Why We Love Backstreet Boys and Boy Bands


Since the dawn of time (okay, maybe not the dawn of time, but pretty close) we’ve all been obsessed with boy bands at some point in our lives. And who would blame us? A group of three to five perfectly coiffed guys whose sole purpose in life is to win you over with their catchy songs and perfectly in sync (pun intended) dance moves. Yes, please!

Whether you were team Backstreet Boys or obsessed with boy band-OGs New Kids On The Block, the popularity of grouping adolescent males to croon mostly corny ballads while performing choreographed moves became a phenomenon that we all knew, loved, and worshipped with embarrassing fervor.
After reuniting for projects like their documentary, Backstreet Boys: Show 'Em What You're Made Of, and a hit residency show in Las Vegas, BSB have us remembering why we had their posters plastered on our walls.

Lucky for us, 90s boy band nostalgia has come back in a big way, and may we say, we are loving every minute of it. With our favorite boy bands back on the scene, we are transported to a simpler time when Justin Timberlake and Britney Spears were the hottest couple around and teen heartthrobs graced the covers of magazines instead of Instagram profiles.

In honor of Backstreet Boys kicking off their first tour since headlining their Las Vegas show- Backstreet Boys: Larger Than Life, we gladly bestow upon you (and your inner teen) 5 beloved boy bands from the golden generation that you can still catch on stage, maybe even while sipping a margarita on your next Cancun vacay!

Backstreet Back in the Spotlight

Backstreet’s back…alright! The Backstreet Boys (BSB for the diehard fans) are men and dads now, but still have the hearts of ladies around the globe some twenty years (gasp!) after first hitting the music scene. Rising to fame in the late 90s with their self-titled album that included mega hits like "Quit Playing Games with My Heart" and “Everybody,” this fierce fivesome quickly became bona fide superstars, selling over 130 million records worldwide.

While they never officially split up, they did take a hiatus to focus on solo careers for a stretch. Fortunately for their adoring fans, BSB rekindled their boyband magic. After reuniting for projects like their documentary, Backstreet Boys: Show 'Em What You're Made Of, and a hit residency show in Las Vegas, BSB have us remembering why we had their posters plastered on our walls.

If you missed your chance to cry tears of joy while watching BSB perform live back in the day, you can relive your teen years at Moon Palace Cancun on December 29, when you can catch Backstreet Boys belt out your favorite hits onstage.

Rest of the Best Boys

Okay, so these boy-banders aren’t quite from the 90s, but close enough. Take a trip down memory lane back to 2000, where the winners of MTV’s reality show, Making the Band, went on to form the boy band O-Town. For three years, they tickled our ears with a string of hits including “All or Nothing” and “Liquid Dreams.” So what are the guys of O-Town up to these days? Doing what they do best, of course! Currently working on a new album, four out of five of the original members recently reunited for a 2016 nationwide tour and are set to join other 90’s iconic pop sensations like TLC and Tone Loc on the I Love the 90s Tour.

With an undeniably clever name, swoonworthy looks, impeccable dance moves, and strangely sexy soprano skills (we see you Justin Timberlake!) – NSYNC had us at hello, or should we say – “Bye Bye Bye.” This blockbuster boy band instantly gained commercial success and millions of devoted fans in the late 90s with megahits like “It’s Gonna be Me,” “Bye Bye Bye” and “Tearin’ Up My Heart” – which according to VH1, is one of the 100 Greatest Songs of the 90s.

After selling 70 million albums and capturing girls’ hearts around the globe, NSYNC split up in 2002. But the love for this iconic boyband still hits the high notes with hordes of fans flocking to see their favorite members whenever the chance presents itself, including Joey Fatone when he performed at The Moon Palace Golf & Spa Resort SUMMER WITH THE STARS in 2011. Although member Lance Bass recently hinted at a reunion, its has yet to be seen if NSYNC will make legions of middle-aged maidens’ dreams come true and once again perform together onstage. Fingers crossed.

We totally get if you’re scratching your head on why Hanson lands a spot on our list, but make no mistake about it; these guys definitely earned their stripes in the boy band department. Over two decades ago (feeling old yet?), these fresh-faced brothers hit the scene with long blonde locks and wholesome pop goodness with their 1997 colossal hit “MMMBop.”

The contagious single skyrocketed the trio to instant fame and let’s face it – it was hard to get that darn song out of your head. While the Hanson bros didn’t land on the sexier side of the boyband spectrum, what they lacked in sex appeal they certainly made up for in charisma. The trio took a break from music over the past few years, but have recently reunited to celebrate their 25th anniversary with a worldwide tour, with a stop at Isla Mujeres Palace in 2015.

New Kids On The Block

What’s a boy band list without New Kids On The Block! After a disappointing debut album in 1986, the New Kids took a stronghold over teen pop (and teen hearts) two years later with their sophomore album Hangin’ Tough. With a string of massive hits including “Please Don’t Go Girl” and "I'll Be Loving You (Forever)," Donny, Danny, Jordan, Joey, and Jonathan quickly secured their place as boyband heartthrobs.

Thirty years later, the fab five still “got the right stuff”— and they’re taking it back on tour. The iconic group is going big in 2017 with a 40-city U.S. tour with fellow 90s pop idols, Boyz II Men and Paula Abdul. If it’s been a while since you caught up with NKOTB, you still have your chance to hang tough with them on their Total Package Tour. 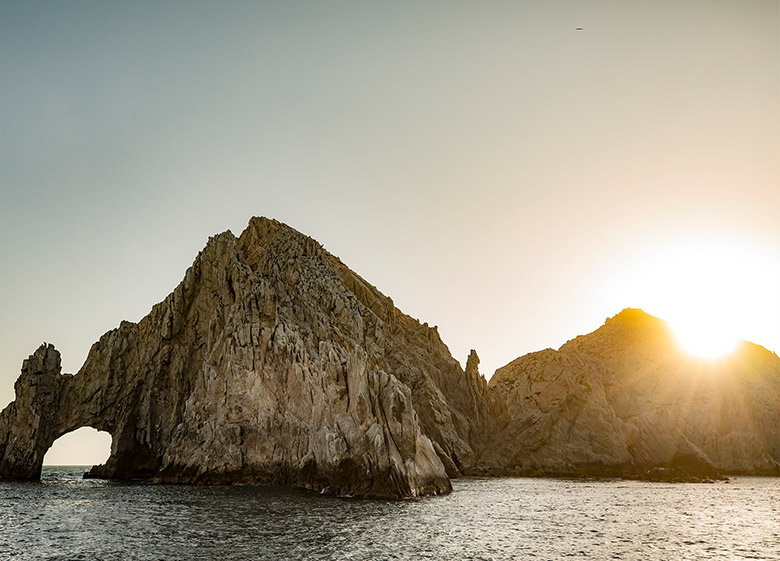 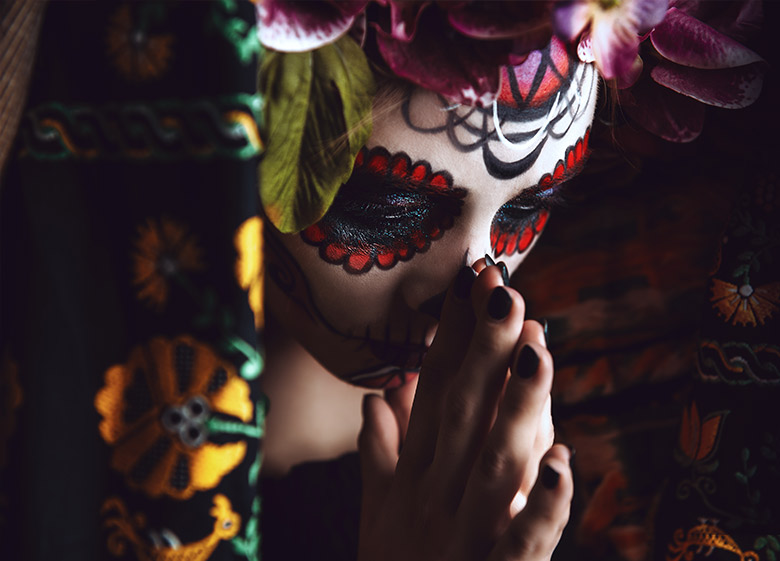 Day of the Dead: A Holiday to Die For